Hello all,
back from the silence.
Not because I was in a bad place..
I was incredibly busy...
working 25 hours a week..making sure I get my daily exercise...however small..
and working on making my (now departed to the airforce) daughter's old room into my new art room.

Speaking of Art...
I believe I talked about how I was dead inside.
And didn't realize it.
And then one day I did.
This was before I realized I was morbidly obese..
by a year or two.
And my husband had deployed again to Iraq.
And I was worn out..
fatter than ever.
I took up crocheting..thinking that If I kept my hands busy..I would stop eating.
That was a bad year.
It was the year my husband deployed for the fourth time..
which was preceded by a miscarriage..
a miscarriage that was preceded by finding out my oldest brother had a terminally progressive illness.
My marriage was bad.
My life was devoid of fun.
My oldest was becoming disrespectful and unruly..
I didn't have the energy to even correct her...let alone enjoy her.
And I saw a commercial for The defense institute.
It promised to teach my child to defend herself...it wasn't a martial arts school...it was a self defense school.
Their motto.
IF you want art, buy a brush.
Which, of course, caught my attention.
So I enrolled her.
It saved my sanity.
Three days a week I would take Kate after school.
Her teacher was loud...and happy and upbeat and positive..
he irritated me a little.
But still...
I would sit and crochet.
She would run in circles..
and any time she exhibited the signs of disrespect towards Eric...her sensei...
he would call her on it..
"mom" he would yell...
"Yes."  I would say.
"Does she do this at home?"
Yes,  I would say...
he said "If she does it again, You tell me, and when she gets here...she can do pushups till she corrects her attitude."
The first time he said that, I felt a ton of weight lift off my shoulders.
He no longer irritated me. LOL.

I can't tell you how many times during that year I utilized the threat..
"Don't make me tell Eric."
She hated Eric.
But she didn't hate me.

Then Kate told me she didn't want me sitting through her classes...so I would drive around for 45 minutes till she got done.
one day...as I was driving up and down academy blvd with sophie in the back screaming her head off...I thought..."this isn't a life, it's a life sentence"..
I finally realized the depths of my unhappiness.
I sat trying to figure out the last time I was happy?

...The next class I sat through..
I tried to figure out what Eric had that I didn't.
He seemed to be full of energy..
brimming over...always upbeat.
Then I realized that he had passion.
He loved what he was doing.
He believed in what he was doing.
and that propelled him through life.
It made people want to listen.
To be like him.
And then I looked at me.
And thought...when was the last time I was passionate about anything.
And it was in high school art class.
Then I realized that I didn't know what I liked.
What music.
I didn't listen to it anymore.
I didn't draw anymore.
I had no real friends.
my world had become a small circle of people who I never told anything to...I revealed nothing.
I admitted nothing.
I felt nothing.
Deep down, my thoughts were: "my life is over, I am here to facilitate the dreams of my children and my husband."
yeah.
wow, right?

It was there in the middle of a self defense class for kids that I finally saw my spiritual state.
If I hadn't seen it and started to correct it..
I never would have been able to begin to fix my physical state.
All real change happens from the inside out.
So I knew..
I had to know at least one thing about myself.
So I picked  'what is my favorite color?'
And it took a while...
but it's swimming pool blue.
And so, one day...I painted my bedroom swimming pool blue.
My husband still thinks it was accidental.
but it wasn't.
It was me. 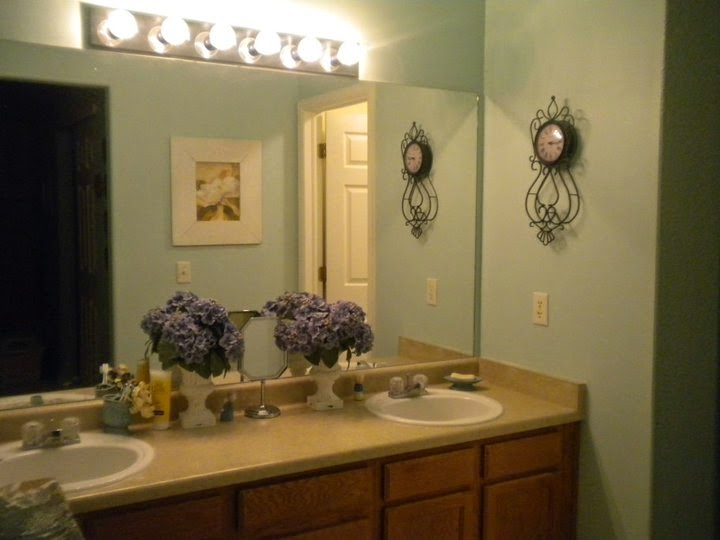 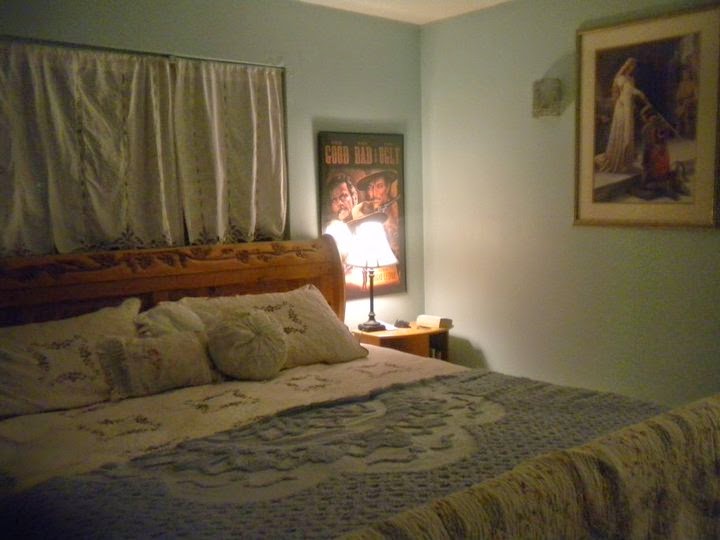 That was the beginning.

Life is full of ups and downs, and it's up to us to help ourselves. Because if we don't, no one will even think of it. I love the direction you have pointed yourself. I'm not posting very regularly either--but I do so when I have something to say. You always have a lot to say when you blog, and this post is relevant to so many women. Thanks.

I just started taking dance classes at a studio that offers ballroom, latin, swing...pretty much everything. Back in the 90s, I loved to line dance and was good at it. Then I moved and never found a place where I "fit." So, I quit. Funny how when you do those things you don't realize that you are divesting a bit of your soul. Setting aside your passion and replacing it with work. Or TV. Whatever. It isn't good.

So, a week ago I started dancing again. Different dancing than before and twenty years later. And it feels great. I feel passionate about it. And I feel like I am rejoining the world after a VERY LONG absence. Yeah, I still have migraines. Yeah, I am still not a 100%. Yeah, since I lost 70% of my vestibular function in both ears, I get dizzy sometimes. But I don't care. It feels great.

My favorite color is purple. It has been since my mom asked me when I was a toddler.

Saying a little prayer of gratitude for Eric and the miracle(s) he worked in your life. I think God hands us these people as blessings so that we can change our course. Eric didn't just happen. You painting your bedroom blue didn't just happen. And now your kids are these wonderful, dynamic, independent, strong people... and that didn't just happen, either.

You are not only an inspiration, you are amazing!
Thanks for sharing.
(((hugs)))

How very cool to go back and be able to dissect the past and how it got you to where you are now. It sounds like you are doing well and I am so happy for you.
Thank you for your well wishes for me and mine. We are doing surprising well. Maybe after so much drama and craziness, we just don't need that anymore...
BTW, I still love the color red for cars and other shiny things. Currently, a light bright Caribbean blue is finding its way into my life quite often.
It's so good to know ourselves and to find that we are pretty cool after all. However we get there, at least we got there. To a place of acceptance, determination and focus. And then to find the happiness that is so deserved, so that we may pass that on to those we love. It seems this is what life should be about!