The difference between setting a goal and avoiding a consequence

I don't want to go to Peoria..

Where do you want to go?

Some people go their whole lives trying to avoid negative consequences...
I have started calling it "living in the dontwants."

It is only recently that I realized that I had made most of my life decisions to avoid negative consequences, instead of creating a road map to the kind of life I would love and enjoy.

There is a HUGE difference.

Peoria is one place in a million...

Knowing you don't want to go THERE is limiting choices, not creating opportunities.

These were Questions I couldn't even contemplate at one time..
Hell, at one point...I didn't even know my favorite color..
I was so numbed out and walled off...I was just existing.
Now,  knowing what you don't want is fine...
all my life, I have known what I don't want.
Knowing what I do want....well, I had never even thought about it..
I went along with whatever didn't feel too terrible.
It was a part of my belief that 'this was as good as it gets."
Sometimes things even turned out nice.
The only thing I ever had a definite idea about in life was parenting.
I knew EXACTLY what kind of mom I wanted to be...
I wanted to be a mom who raised her children as independent beings.
People with their own minds, hearts and goals.
I wanted to fill them with the knowledge that there is indeed a God.
One who had planned them and wanted them to grow and use their talent to it's fullest potential.
I wanted them to feel confident...to be well educated and to have loads of options...
Imagine that...I had a plan...I implemented the plan with joy..
and
They are confident, well educated people who have options.. 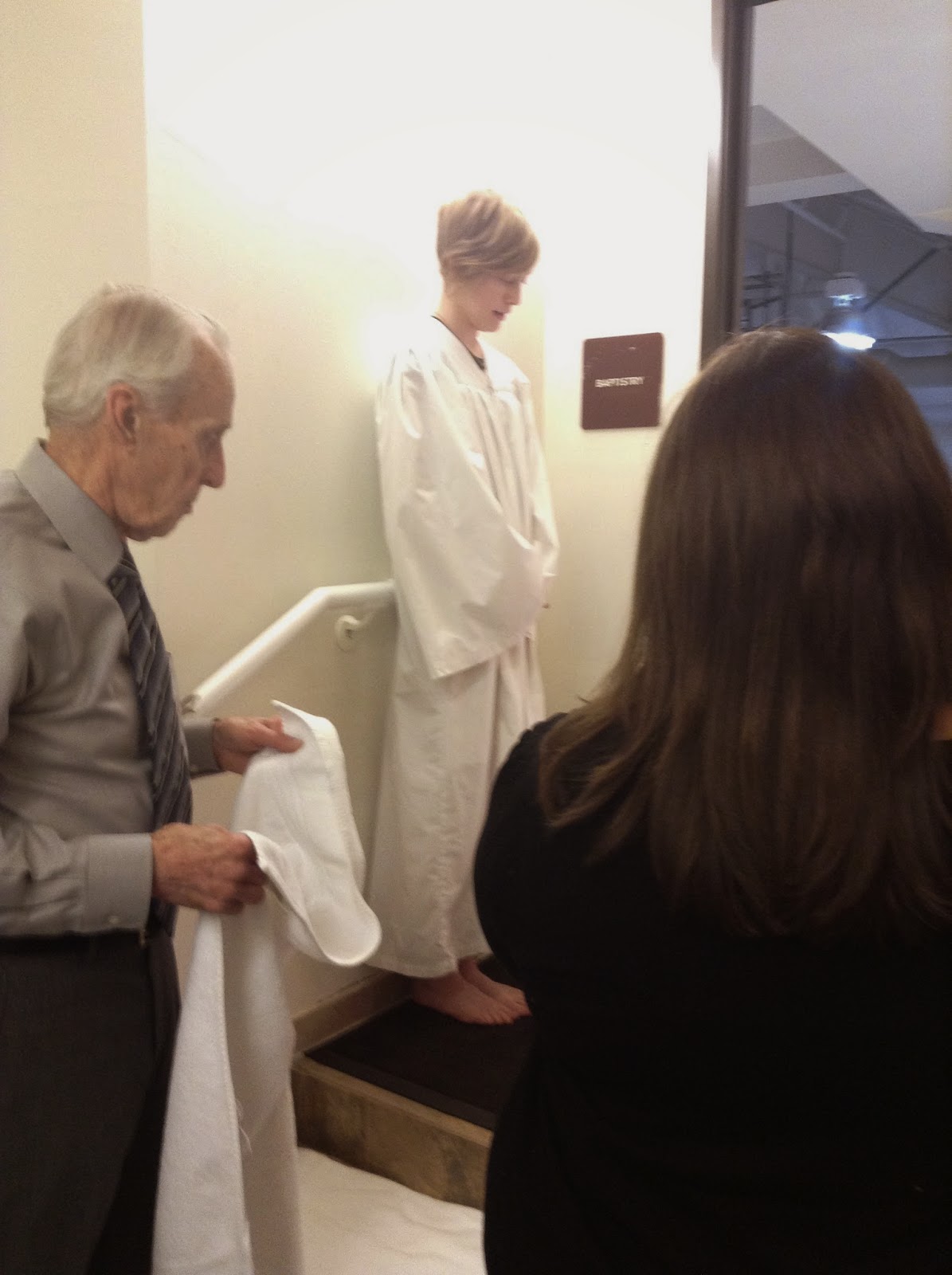 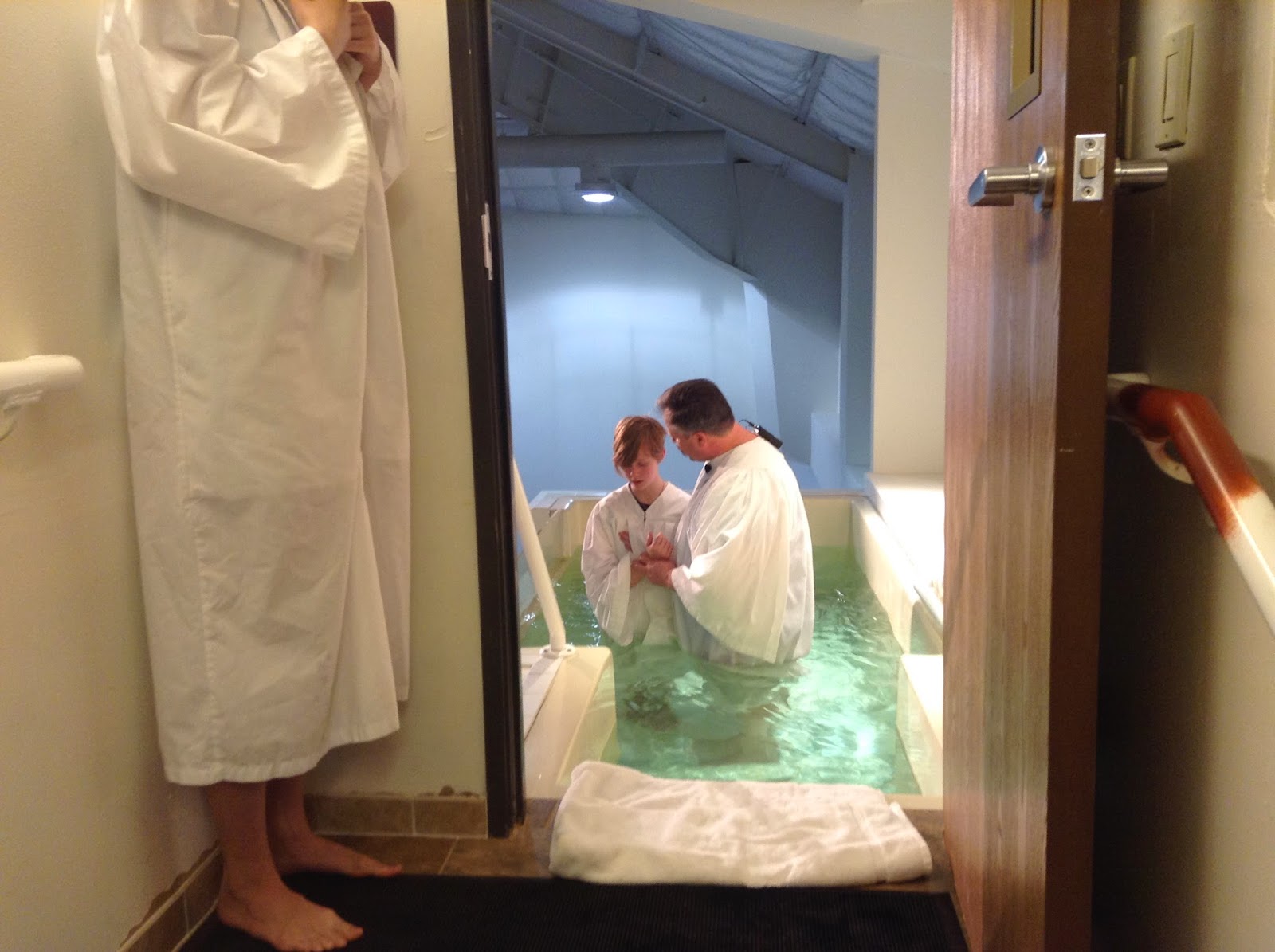 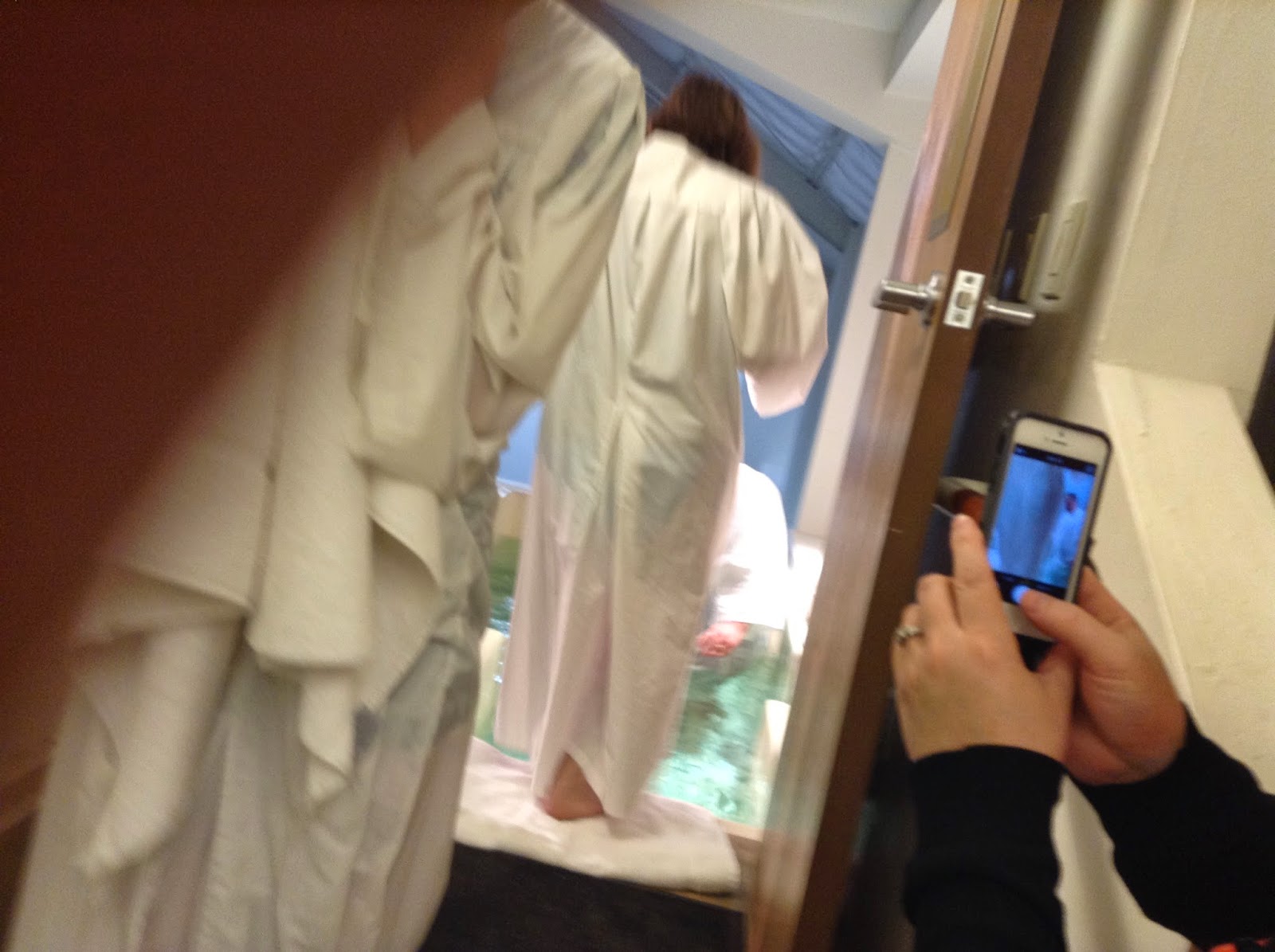 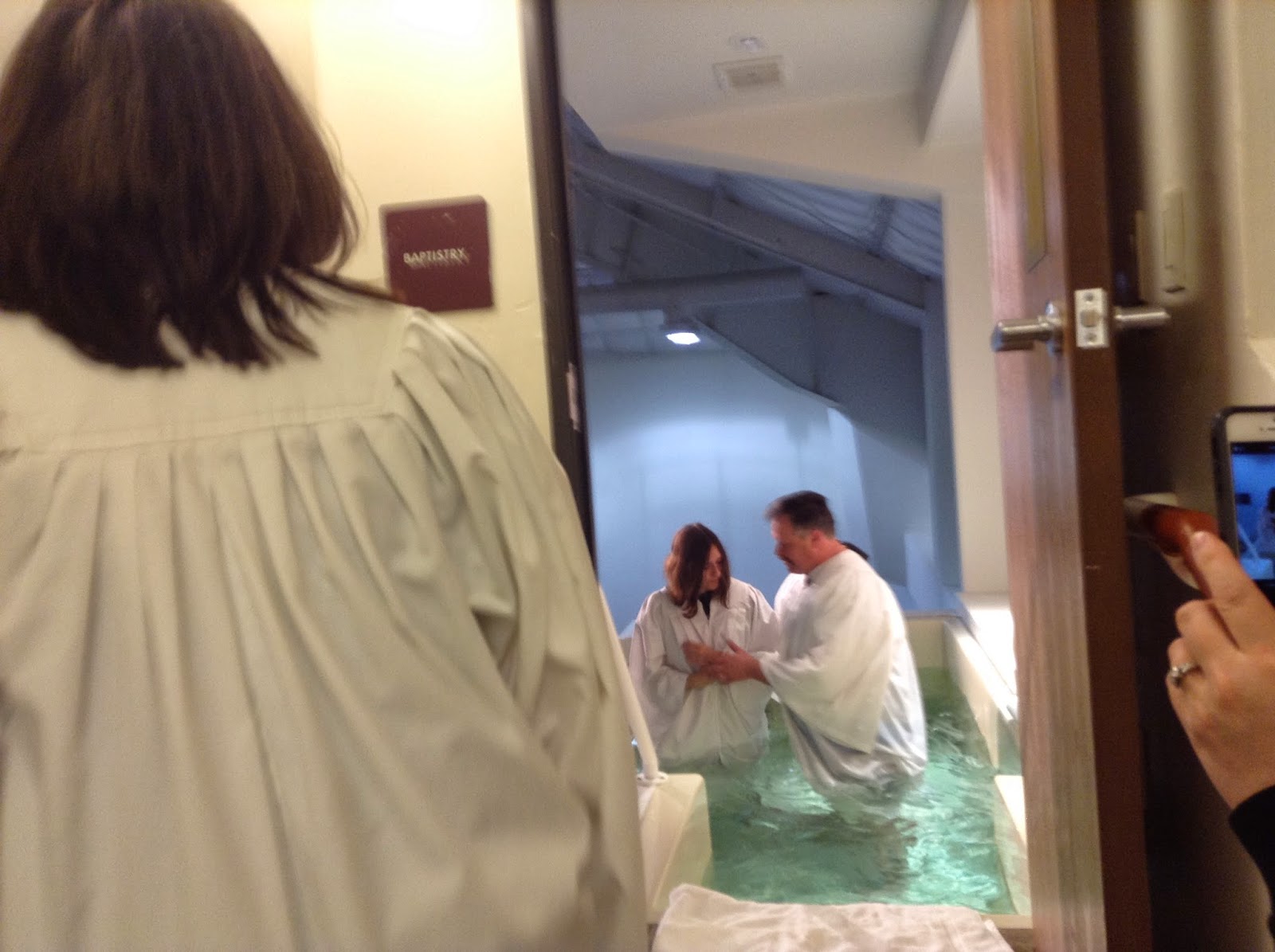 ﻿
and with all those options...
This last Sunday they chose God...they chose to confess him before man.
As southern Baptist we believe when we confess him with our mouths before man, he will confess us before our father in heaven.

It was HANDS DOWN
the best moment of my life.
It was a moment I had worked towards.

You see, in parenting, I didn't actively fail.
Because I had a vision of the type of people I wanted to produce.
I didn't go into that venture thinking..."I just don't want to produce a murderer".

Or as Chris Rock once famously said....'Just keep them off the pole"...

I had standards...high ones....
And the determination to see my standards and plans through..
IN anything....you have to know what you want your end product to look like...
For instance..
You don't go grocery shopping without knowing what you are looking for.
You don't start baking a cake without the proper ingredients.

Or if you do....you'll get something that is less than stellar.
Knowing that  you don't want black forest cake, will not help unless you decide WHAT YOU DO WANT...

When I got married...I knew I didn't want an abusive alcoholic who would beat me and control the money..
But I had no idea how to spot what a 'good man' looked like.
Considering my childhood, I didn't do as poorly as I could have.
I did have  a list...
A list of traits I didn't want...
jealousy,
explosive anger...
control issues.

And he is all those things...
I also opted for
indifference..
absence....
and a hands off attitude to every major decision that was made as a couple.

which worked when I was a very hypersensitive and unconfident person.
I thought it meant he trusted me..
when what it meant was an abdication of the responsibility to be my partner and take part in both the benefits and responsibilities of parenting and being a couple.
And as a result..
my marriage has been less than stellar...
over these last six months I have taken a good hard look at what kind of marriages I admire..
and now..
Having  come to know myself...
I know the traits that I admire and desire in a spouse..
and it is time to see if I married that person..
kindness
generosity
a good humor and ability to laugh at themselves and life.
a person who commits to their family and community.
These are traits that I value.
So it is time I made friends with my husband....and that we WORK on our marriage...together.

And that is on both of us.

I am now involving him in issues large and small...
He has begun taking the kids places...

I am speaking kindly and demanding to be spoken to kindly.
It is a beginning.

Tomorrow I will talk about fitness and eating.
This was another aspect of my life that I had allowed to be subpar.

Needless to say...if your goal is: "I just don't want to be fat."
that isn't a goal.
it is a consequence you want to avoid...
attached to it are all sorts of ideas you probably haven't sorted.
The main one being that it is the fat that is making your miserable
when in reality...
it is the misery making you fat.....


But I will discuss that tomorrow.
I am very tired..
I have hit the gym five days running and have kept my calories under 1700 while working and running a ton of errands...so it is off to bed for me.

The best thing I ever did for myself was to start this blog...
It has helped me find my voice, and in turn..find myself.
Thank you so much.
with love,
Chris

I know that it's my MO to leave goofy and/or snarky comments, but I can honestly say that I almost always feel better after reading one of your posts.

Keep up the great work (and words).

I never even looked at this until right now. How long have I been just trying to avoid what I don't want? Well, probably 45 years. With some exceptions. There are a few good choices I made because I knew that I ACTIVELY wanted them. But, so many BIG, LIFE-ALTERING choices were made just because it met my "don't want" list. I had no idea what I wanted.

Thanks for giving me ONE MORE THING to work on so that I can arrive at the place known as mentally healthy.